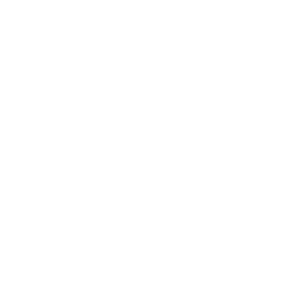 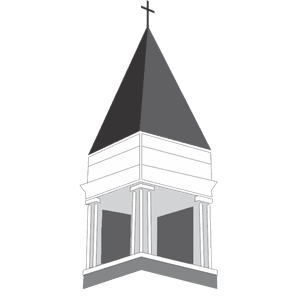 Dr. Tommy Hood has had the privilege of serving as the Senior Pastor of Central Baptist Church since September 2015.  Originally from Oklahoma, Dr. Hood spent more than two decades as a senior pastor in Texas before coming to Central.  He holds a B.A. in religion from Oklahoma Baptist University and both the M.Div. and Ph.D. degrees from Southwestern Baptist Theological Seminary in Fort Worth, Texas.  Dr. Hood has done mission work in Ukraine, Kenya, Thailand, and Guatemala as well as various places within the United States.  He and his wife, Paula, a Licensed Professional Counselor and Marriage and Family Therapist, have been married since February 1982 (they tell everyone they married as children). At various times in his life, Dr. Hood has been a national champion livestock judge, a prize-winning team roper, an avid SCUBA diver, an instrument-rated private pilot, a proficient leather carver, and a lead guitarist in an oldies rock band.  If asked to identify a single Bible verse that most serves as his “life verse,” it would be Galatians 2:20:  “I have been crucified with Christ and I no longer live, but Christ lives in me.  The life I live in the body, I live by faith in the Son of God, who loved me and gave himself for me” (NIV). 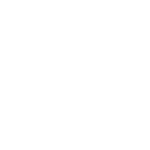 A place to meet Jesus and others that love Jesus!